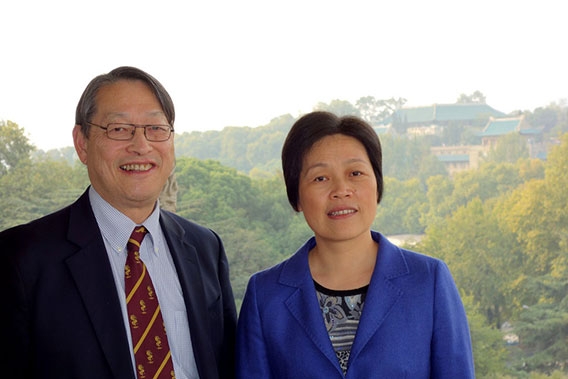 At the conference, Wuhan announced the establishment of its own Global Health Institute in its School of Public Health, the first of its kind in China for undergraduate education.  CMB is among the early supporters of this new Institute.