CMB marked its centennial in 2014 with a series of activities, events, and projects that celebrated and highlighted 100 years of philanthropy. The projects included the publication of three new volumes on the histories of health, medicine, and philanthropy in China and Asia; a Chinese documentary about the history of CMB; the translation and publication of a Chinese book series; and an interactive centennial timeline. Click on the photo icons below for more information about each project: 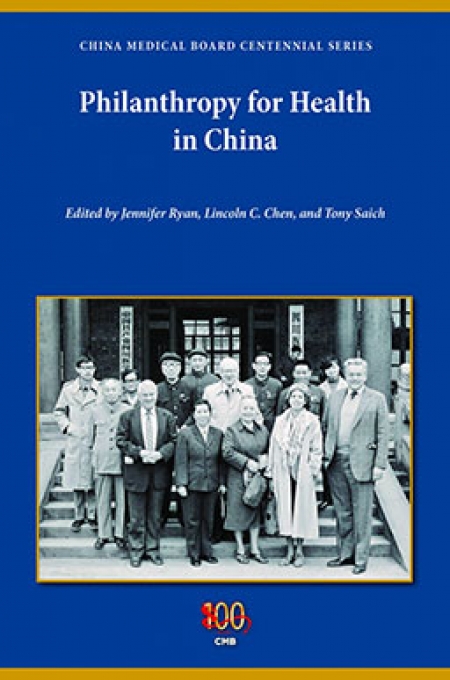 Philanthropy for Health in China

Breakthroughs in health have been sparked by philanthropic work over the past century. The future, too, may be propitious. Innovations in health and the explosive growth of private wealth in China are creating unprecedented opportunities for community giving in the health sector. Importantly, the priority the Chinese government has accorded to social development suggests a welcoming environment for innovations in health. What has been the historical evolution of health philanthropy over the course of the 20th century and what are the prospects for a new generation of health philanthropy in China?

In commemoration of its centenary in 2014, CMB has supported an academic examination of philanthropy for health in China with contributions from Chinese and Western scholars, policy-makers, and thought leaders. 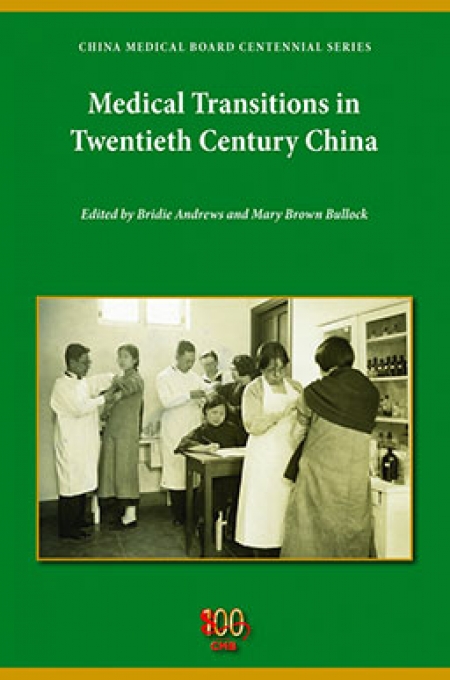 The China Medical Board’s 100th anniversary in 2014 provided an opportunity to engage scholars, especially in China, in a retrospective examination of the history of the emergence of modern medicine and public health in China during a turbulent and transformative era. This new volume, edited by former CMB Board Chair Mary Bullock and Bentley University Professor of Chinese History Bridie Andrews, has brought together a team of international scholars to explore the fascinating history of health and medicine in China during the 20th century. 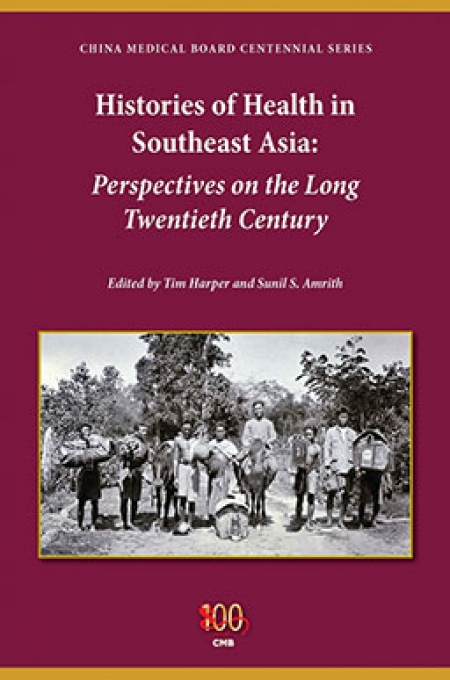 Histories of Health in Southeast Asia: Perspectives on the Long Twentieth Century

Health patterns in Southeast Asia have changed profoundly over the past century, and so have the medical connections between Southeast Asia, China, and international institutions. This volume reflects on the history of public health in Southeast Asia over the past century by examining the sites of interaction and exchange in which ideas about medicine and health were transformed. Scholars from numerous countries, including Indonesia, Malaysia, the Philippines, Singapore, Thailand, India, the United Kingdom, Australia and the United States, have contributed essays for this volume. 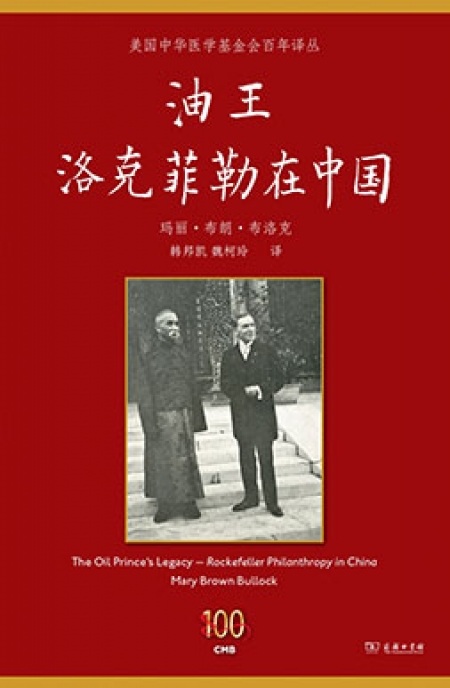 The Chinese CMB Centennial Book Series aims to make high-quality Mandarin translations of published and soon-to-be published English-language books related to the themes of philanthropy, health, and medicine in Asia available to a wider Chinese audience. By sharing stories about transnational collaboration in health, medicine, and philanthropy, CMB hopes to stimulate further Chinese scholarship and activity in these areas. Commercial Press and the Peking Union Medical College Press are the publishers of the series. 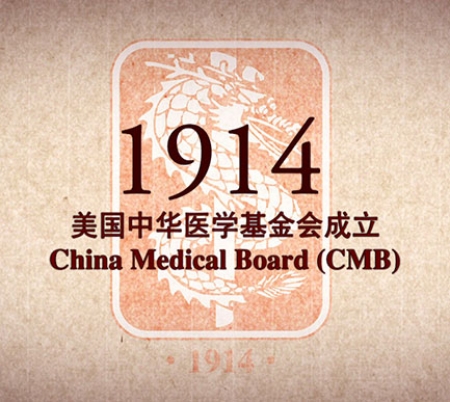 A CMB documentary TV series presents the untold story of China’s quest to advance the health of its people over a tumultuous century. Much of Chinese capacity was the introduction and expansion of modern medical sciences by CMB through its premier institution, the Peking Union Medical College. The documentary will trace how, from his first charitable donation of just $10 in 1865, John D. Rockefeller’s growing contributions transformed the course of modern medicine in China.