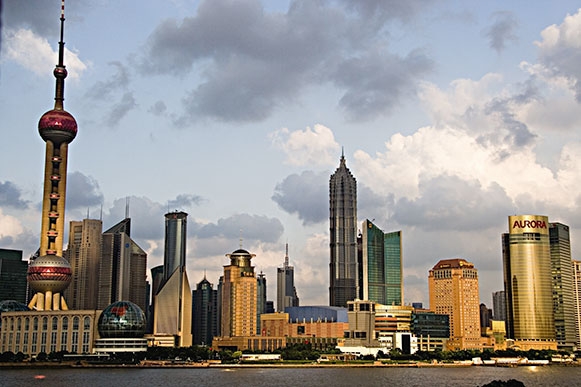 These questions are particularly relevant to CMB as part of its consultations to inform a strategic planning process to guide its second century of health philanthropy in China. The President's Council, comprised of the university presidents, vice presidents, and deans of 13 CMB-partner schools, is designed to inform CMB programs by offering a platform for exchange and sharing.