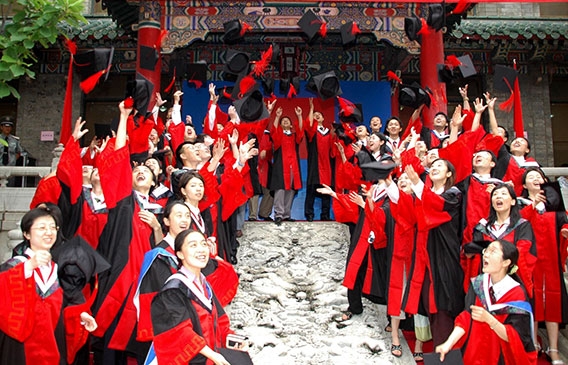 What a century it has been for China, Asia, and CMB. Together with our partners, we have witnessed a century of astounding challenges and a century of incredible achievements. Since 1914, the region has been witness to dramatic ups and downs—epidemics, wars, famine—yet the people of China and much of Asia have experienced a doubling of life span, an unprecedented achievement in the history of humankind.

In 2014, CMB will be celebrating and highlighting 100 years of philanthropy through a series of activities, events, and projects. Four major events will mark CMB’s 100th anniversary—starting with a celebratory kickoff in Bangkok in January 2014, followed by a workshop on East Asia health futures in Seoul in April, a seminar in New York in June on the past and future of philanthropy in China, and a culminating celebratory major academic conference in Beijing in October.

CMB’s centennial projects, which will be released throughout the year, include three new volumes on the history of health, medicine, and philanthropy in China and Asia; a four book Chinese translation series; a 2014 CMB-Lancet special issue; a Chinese television documentary about the history of CMB; and an interactive centennial timeline of Asian health over the 20th century.

CMB confronts a new set of challenges as it embarks on its second century of harnessing knowledge for good health: How well are health professionals in China and Asia preparing for a new set of threats, like aging, non-communicable diseases, and disability? How will decisions made in one country affect the health of its neighbors? How can much-needed reforms in the delivery of health services and health professional education support each other? Can new technologies provide the tools and momentum that place learners at the center of education?

History informs CMB as it sets a second-century strategy, which will be announced in 2014. CMB’s centenary is not only a cause for celebration, it is also a special opportunity to connect and convene leaders, engage current and future networks, and continue in partnership to advance health, equity, and the quality of care in China and Southeast Asia.