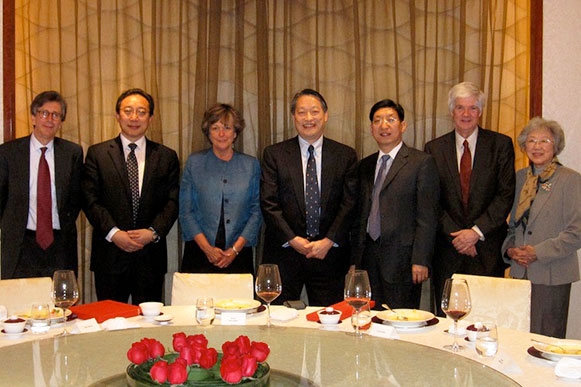 The PUMC archives are not only a rich source of information about the partnership between the medical college and CMB, they also contain data of interest to researchers of Chinese medical education, health sector reform, international exchange, and other issues. CMB awarded a grant in 2009 to enhance the use of the PUMC archives, increase the quality and quantity of preservation work, and strengthen professional development of staff necessary for archival use and preservation. The PUMC archives contain over 6,000 volumes of documents and more than 5,000 pictures dating from 1914.