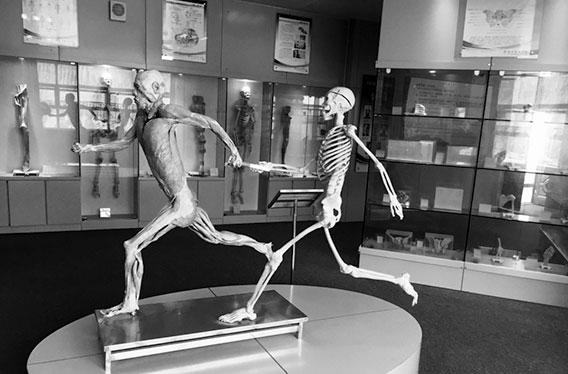 “General practitioners are regarded as gatekeepers of people’s health,” Chen Zhu, vice chairman of the Standing Committee of the National People’s Congress told the audience gathered for CMB’s 100th anniversary celebration in Beijing in September 2014. Improving the training of GP is considered vital to the success of China’s health and educational reforms. In an April visit to Kunming Medical University in Yunnan province, CMB President Lincoln Chen, Atlantic Philanthropies President Chris Oechsli, and colleagues were shown some of the ways that communities in western parts of the province, near the border with Myanmar, are training GPs for primary health care.

At the 1,000 bed Dehong Prefecture Hospital, the delegation was shown ways in which China’s “5+3” medical school-residency training is being implemented. After 5 years of undergraduate medical studies, doctors are rotated through a various specializations during their 3-year residency. A newly constructed GP training center for township doctors is about to open its doors next door. In the nearby Mangshi County Hospital (smaller, with 270 staff and 214 beds), GP training is offered through Continuing Medical Education, including case studies, group discussions, one-year training of township doctors in county and prefecture hospitals, and many short-term courses.

The success of health reform in China will depend upon appropriate education and rural placement of doctors, especially GPs. To help China reach these goals, CMB has made GP training a priority for its work.