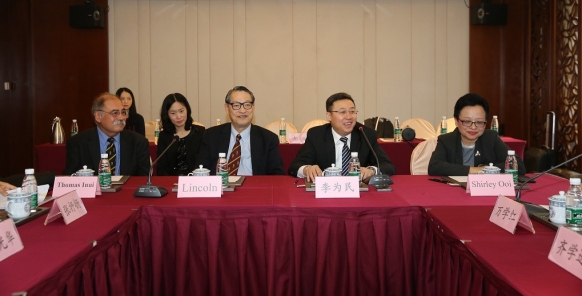 In December, based at the CMB Beijing office, the seven consortium members began formulating a plan of action for the next two years that will include workshops, study tours, and advisory inputs of faculty from other countries. The Consortium hopes to generate products such as policies, standards, models, and publications that can be shared with institutions throughout China.

CMB has made a long-term commitment to working with Chinese institutions on postgraduate medical education, with a particular focus on elevating the importance of clinical education. CMB views self-study as an effective mechanism to incentivize, train, and gain support of teaching faculty, and prioritize actions for reform of residency training.