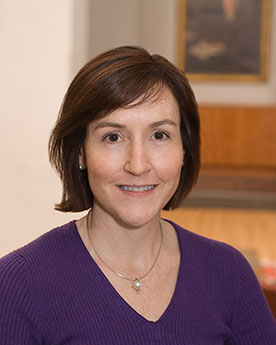 Wendy O’Neill is Chair of the Asian Cultural Council where she has been a trustee since 2009. She is the former Chair of Rockefeller Philanthropic Advisors sitting on its board between 2010 and 2021 and, and she served as a trustee of the Rockefeller Brothers Fund between 2005 and 2014. She was a member of the American Women's Association of Hong Kong's Charitable Donations Committee between 2001 and 2009, leading the committee for three of those years.

She received an A.B. from Harvard and Radcliffe Colleges in East Asian Studies and an M.A. from UCLA in history with a specialty in Chinese history. She has worked in China trade as well as investment in China and was the first foreign intern at China International Trust & Investment Company.