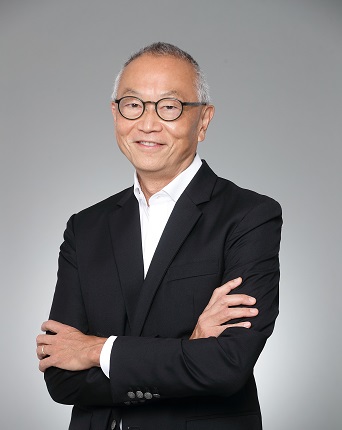 Keiji Fukuda has worked in public health for over 30 years and is a global authority on emerging infectious diseases. After training in clinical medicine, he worked at the Centers for Disease Control (CDC) for 20 years before joining the World Health Organization (WHO), where he became Director of the Global Influenza Programme and then Assistant Director General for Health Security. After WHO, he became Director of the School of Public Health at the University of Hong Kong.

Dr. Fukuda’s career covered the emergence of several diseases including HIV/AIDS, chronic fatigue syndrome, avian and pandemic influenza, SARS, MERS, the 2014 Ebola epidemic in West Africa, and antimicrobial resistance (AMR). He led numerous international field investigations and assessment missions, especially in China, conducted epidemiological research, managed national influenza surveillance, extensively conducted media communications and managed complex events including WHO’s global response to the H1N1 influenza pandemic, the first major test of the International Health Regulations. He was central in negotiations to adopt the Pandemic Influenza Preparedness Framework and a historic 2016 Heads of State level meeting on AMR at the United Nations. During Covid-19, he was a member of several scientific and advisory bodies to the Hong Kong Government.