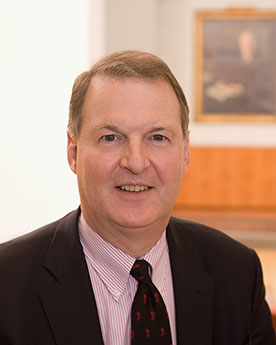 Jeffrey R. Williams is an independent consultant and corporate director based in Shanghai, China. Mr. Williams has spent most of his career in East Asia.  As president of the Shenzhen Development Bank, he was the first foreigner to lead a Chinese bank since the founding of the PRC.  Previously, he had worked in Taiwan, Hong Kong, and Shenzhen for Citibank and as the Taiwan general manager for American Express Company and Standard Chartered Bank. He is currently a director of a fund management company and banking software company, both in Shanghai. In 1979, Mr. Williams taught at Peking University, shortly after the resumption of diplomatic relations between China and the United States. He was the inaugural Executive Director and General Manager of Harvard University’s Center in China. He holds an A.B. in East Asian Languages and Civilizations from Harvard College and an M.B.A. from the Harvard Business School.