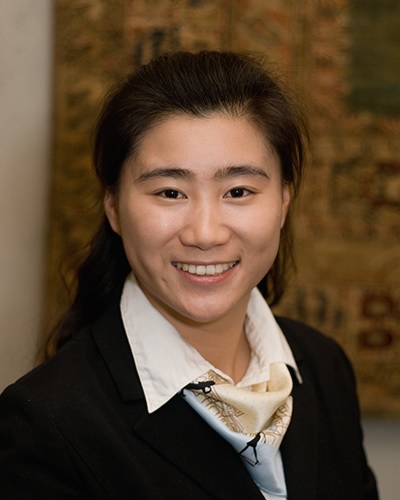 Linda (Na) Zhou has been working with CMB since February 2009 with increasing responsibilities at different positions. In her current role as Director of Program Coordination, she works with the CMB President and China Chief Representative in developing and operating project portfolios, currently focusing on health technology assessment and nursing. She coordinates updates of the program budget and manages the entire life cycle of one half of CMB grants and contracts.

Linda holds two master’s degrees, including MSc from London School of Hygiene and Tropical Medicine and London School of Economics and Political Science and MA from Beijing Foreign Studies University. She also holds two bachelor’s degrees of BA and BEc from Peking University. As an undergraduate, Linda translated and published two books on education and parenting.