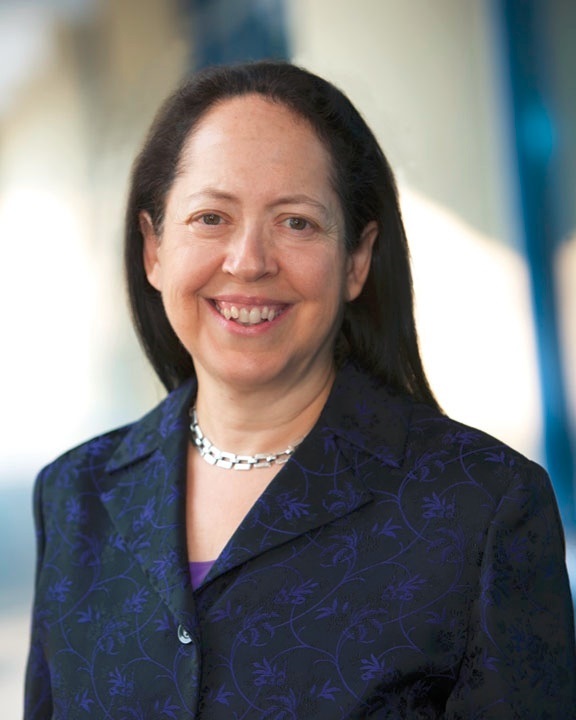 Previously, she was the H. Wayne Hightower Distinguished Professor in the Medical Sciences and Dean of the University of Texas McGovern Medical School.  Dr Stoll is the first woman to serve as Dean of McGovern Medical School, the 6th largest medical school in the country with almost 1000 students, 1100 residents and postdoctoral fellows and 1500 faculty, and an annual budget of ~$1 billion.

Dr Stoll received her AB degree from Barnard College, her MD degree from Yale Medical School, and completed clinical training in Pediatrics and Neonatology at Babies Hospital, Columbia Presbyterian Medical Center and Emory University School of Medicine.  She has extensive experience working in academic settings in the US and abroad—giving her a broad world view.  She served as Associate Scientist at the International Centre for Diarrhoeal Disease Research, Bangladesh (ICDDR,B) for 4 years where she developed an appreciation of the causes of child mortality in developing countries and studied interventions to reduce mortality and improve child health.  She established a hospital-based diarrheal disease surveillance system at ICDDR,B that is still on-going today.  She worked at the University of Goteborg, Sweden and at the Uniformed Services University of the Health Sciences before joining the faculty in the Division of Neonatal-Perinatal Medicine at Emory in 1986.  At Emory, she worked as a clinician, an educator, a researcher, and a child advocate.  She spent 1995-1996 at the World Health Organization in Geneva, Switzerland, raising awareness of the importance of neonatal morbidity and mortality in developing countries and developing guidelines for the care of newborns in resource poor settings. She served as Chair of the Department of Pediatrics at the Emory University School of Medicine from 2004—2015.  During that time, she increased the size and stature of the department, growing from ~150 to over 400 faculty members; increasing the number and size of subspecialty training programs; promoting and expanding research and moving from 51st in National Institutes of Health rankings of departments of pediatrics to 5th; building 2 clinical and research buildings for the department; and substantially increasing philanthropic support to the department.  She held joint appointments as Professor of Public Health/Epidemiology in Emory’s Rollins School of Public Health and Senior Faculty Fellow in the Emory University Center for Ethics.  Dr. Stoll’s research interests include neonatal clinical trials and the epidemiology of, diagnosis, and treatment of neonatal infectious diseases. She has spent over two decades studying the causes of morbidity and mortality among preterm and low birthweight infants, especially infectious diseases and has participated in numerous multi-center trials to improve therapies for and outcomes of sick newborns, both in the US and internationally. Dr. Stoll has authored approximately 300 scientific papers, review articles and chapters.   She has served as a consultant to the WHO, CARE, Save the Children, USAID, the March of Dimes and the Centers for Disease Control and Prevention.  In 2004, she chaired an IOM committee to examine ways to improve birth outcomes in the developing world that played an important role in focusing attention on the 40% of under-5 mortality that occurs in the newborn period.

Dr.  Stoll is a fellow of the American Academy of Pediatrics (AAP), a member of the AAP Section on Perinatal Pediatrics, and served on the Board of the Georgia Chapter of the AAP for 12 years.  She was elected to the Society for Pediatric Research in 1986, to the Infectious Disease Society of America and the American Pediatric Society in 1998.  Dr. Stoll served as a member of the Executive Board of the Atlanta-based Collaborating Center in Maternal and Child Health and a member of the Steering Committees of the NICHD Neonatal Research Network and Stillbirth Collaborative Research Network.  She was elected to the National Academy of Medicine (NAM)/Institute of Medicine in 2009 and is a member of the NAM Membership and International Membership Committees.  She is a past President of the American Pediatric Society, the oldest academic pediatric society in America.  She received the John Howland Award of the APS (the society’s highest honor) in 2016 and the Frank Morris Pediatric Leadership award from the University of Iowa in 2017.

Dr. Stoll is married to Roger I. Glass, M.D., Ph.D., Director of the Fogarty International Center of the National Institutes of Health (NIH) and Associate Director for Global Health at the NIH, and is the mother of three children, Nina, Michael, and Andy Glass.