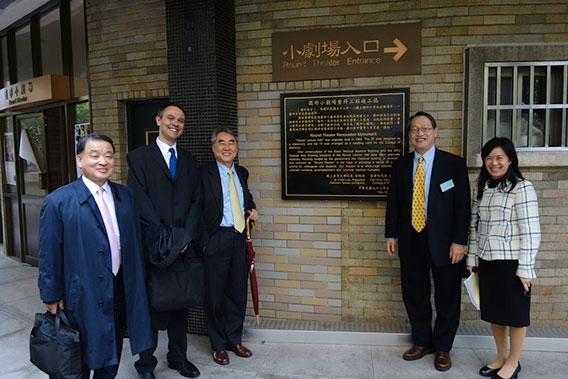 Two keynote speeches were offered by CMB President Lincoln Chen on April 13, 2013 at the Symposium on Medical Education on the occasion of the 116th Anniversary of National Taiwan University College of Medicine. The morning speech described CMB's century of work from its origins in 1914 establishing the Peking Union Medical College in mainland China to medical education and university development in 17 other countries of Asia since 1950. The afternoon speech reported findings of the Lancet Commission on Health Professional Education for the 21st Century, which Dr. Chen co-chaired.

CMB announced that in celebration of its 100th anniversary an academic workshop at Seoul National University will examine the development of medical education and universities in the three East Asian countries of Korea, Japan, and China inclusive of Taiwan and Hong Kong.