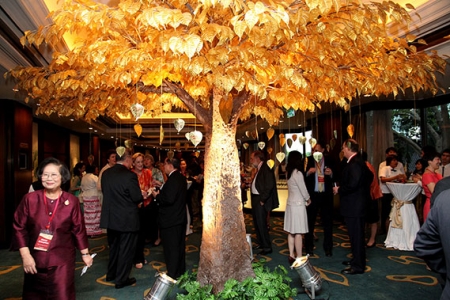 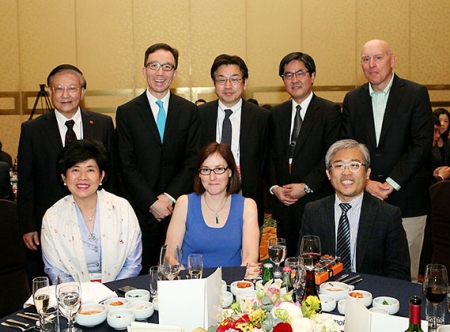 The second of four major celebratory events, a workshop on “Medical Education in East Asia: Past and Future” was co-hosted by the China Medical Board, Seoul National University School of Public Health, and Yonsei University College of Medicine in celebration of CMB's 100th anniversary. 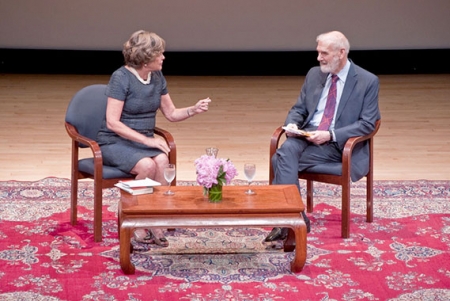 The third of four major celebratory events, a seminar on “American Philanthropy in China” was co-hosted by the China Medical Board and Asia Society's Center on U.S.-China Relations. The seminar provided an opportunity to consider both the history and future of philanthropy in China. 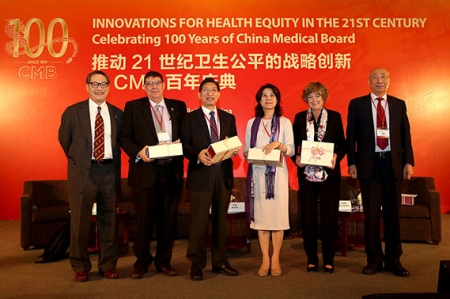 Beijing, China’s capital city, hosted the culminating celebratory event of CMB’s 100th anniversary on September 19-22, 2014. Joined by over 250 participants from more than 10 countries, the celebratory event was conducted as a series of collaborative exercises between CMB trustees and the Chinese government, Peking Union Medical College, Peking University Health Sciences Center, and partner universities throughout China and neighboring Asian countries.